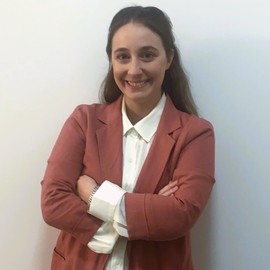 Welcome! I am a Ph.D candidate in economics at Rutgers University.

My area of interest are energy economics, environmental economics, climate change, and development.

My job market paper quantifies the effect of an increase in wind and solar electricity production on (i) the displacement of other electricity sources, (ii) CO2 emissions, and (iii) spot prices.

The Effects of Renewable Electricity Supply when Renewables Dominate: Evidence from Uruguay 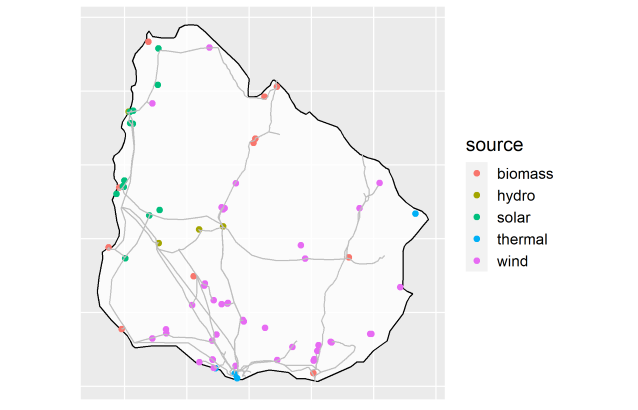 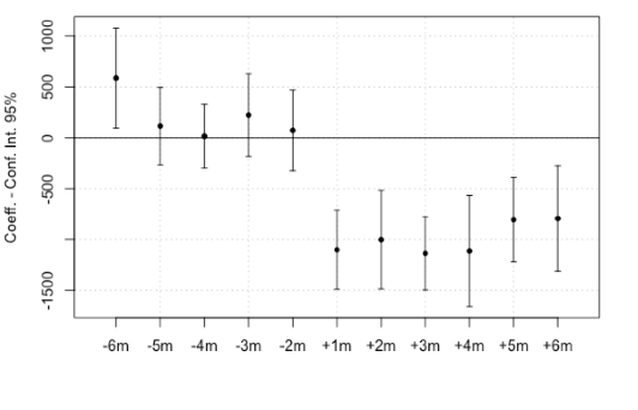 We analyze the program Lights to Learn lead by the ``Organización de Estados Iberoamericanos para la Educación, la Ciencia y la Cultura" (OEI), in Uruguay. This program installed solar panels in unelectrified and isolated rural schools, training schools on the usage and maintenance of the panels, provided schools with internet connectivity and a laptop. Using a difference-in-difference approach we study the effects of electrifying rural schools on students’ enrollment, attendance, repetition, dropout, class size, and multi-grade at pre-schools and elementary levels. We find that on average, the electrification increased enrollment by 1.7 students per school. This increase in enrollment is driven by male students. Moreover, we find and increase in the rate of very low and very high attendance. No effect was found in repetition or dropout.

Gender of Legislators and Renewable Energy

Do female policymakers encourage the production and investment of renewable energy? The literature has shown that female politicians provide more public goods and care more about the environment than male politicians. I study this question in a cross-country analysis of 41 high-income countries for the years 1990 and 1997 to 2015. I use passing a quota law or years since women’s suffrage as instruments for the proportion of women in the Parliament. I find that a 1 percentage point increase in the proportion of women in the legislature increases renewable energy production between 0.74 and 1.64 percentage points. Furthermore, it increases the net renewable electricity capacity, a proxy for renewable energy investment, by 0.002 percentage points. This study suggests that fostering policies that increase women’s participation in policymaking positions is highly recommended, especially considering its positive spillovers to other countries.